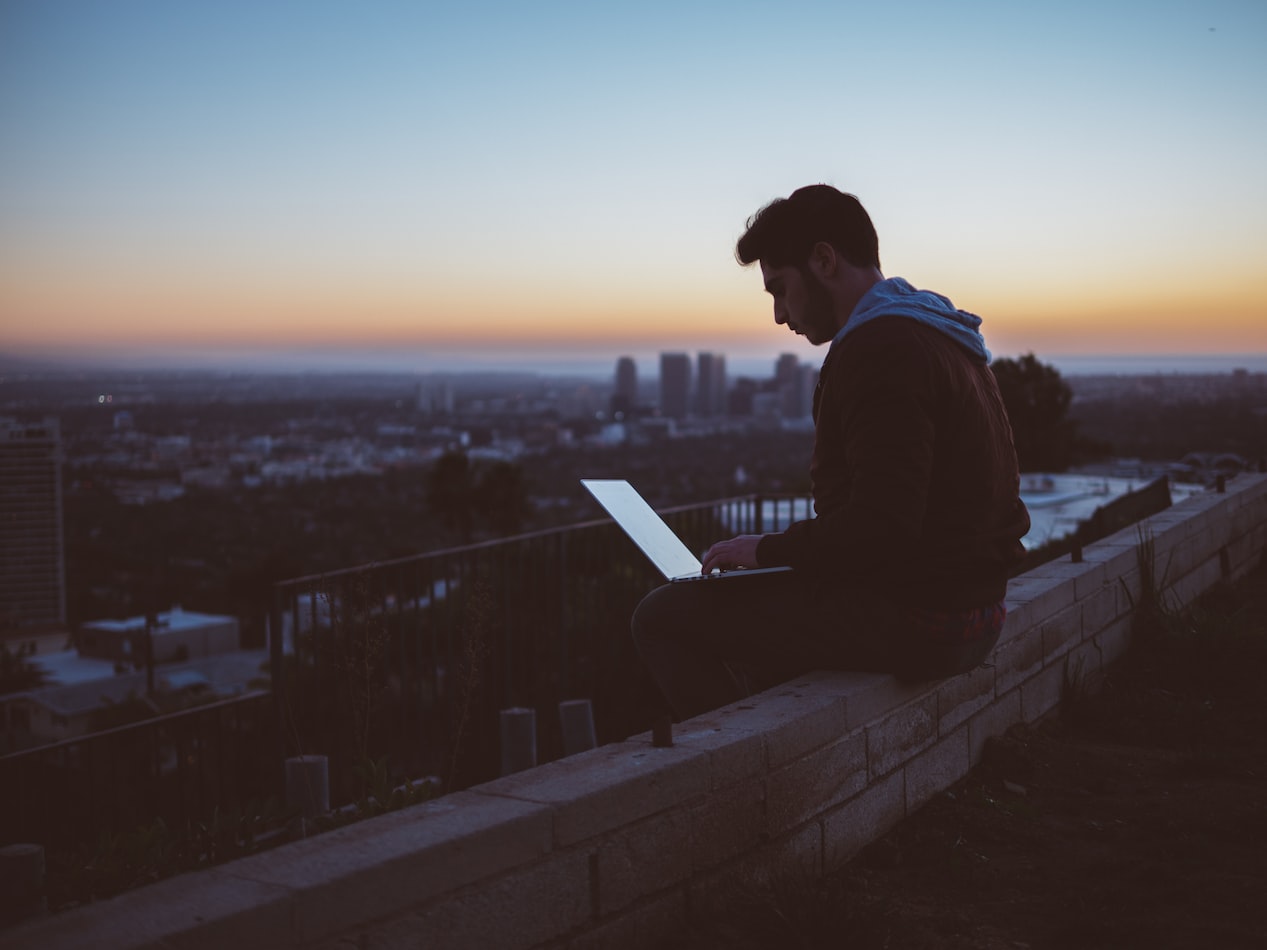 So here’s a divisive one…

Have you ever experienced the first world misfortune of a rate limited public Wi-Fi that cuts you off after a) having exceeding upload/download limits, or b) overstaying your 30min welcome?

As a thought experiment, let’s suggest that many of these networks rely upon a fairly lazy form of MAC-based authentication: a form authentication that tracks your MAC address through cyberspace and executes network rules against you by way of this ‘unique’ identifier. And furthermore, many laptop-based wireless cards enable you to modify this MAC address. How might one circumvent the interweb overlords that would otherwise deprive you of your viral Rickroll memes?

Brief interlude: For those unfamiliar with MAC addresses and unwilling to engage Google for enlightenment, here’s something I prepared earlier:

“A media access control address of a device is a unique identifier assigned to a network interface controller. For communications within a network segment, it is used as a network address for most IEEE 802 network technologies, including Ethernet, Wi-Fi, and Bluetooth.” – Wikipedia

In effect, this is saying the wireless module (Wi-Fi or Bluetooth card) in your device has a unique identifier bestowed upon it by its creator – the manufacturer. And this identifier is used by many network protocols for doing useful things… Like blocking your memes.

Network Interface Controllers (NICs) hard-code their MAC address; however, in a convenient twist of fate, many drivers allow the MAC address perceived by the operating system to be modified quite easily. Enter ‘MAC Spoofing.’

Problem #1 comes about when a network severs our connection to the universe after having exceeded some sort of quota, be it time- or data-based. In this scenario, the orchestrator of the network has placed our address in an access control list that prevents further access until network rules are met: timeout or buyout.

This is an easy one to fix – just get a new address!

What follows will be a series of Mac-based terminal commands (convenient, really, given the topic 😉), but I’ll endeavour to include Linux equivalents where I can. They shouldn’t diverge too much, anyway. If you’re team Windows, you’re on your own – I’m sorry…

We’ll be using ifconfig, openssl, sed, awk, and nmap in the following. Most should be pre-installed builtins, but if you find yourself lacking any of the tools (likely openssl or nmap) install via homebrew (Mac only) with…

Step 1: Get & Set Your MAC Address

ifconfig is a useful built-in command on most Unix-based (Mac & Linux) operating systems that both gives us useful information about network interfaces, and allows us to configure them.

Where {interface} is your network card, usually en0, and ether requests the link-level (OSI model) address of the interface, aka the MAC address:

Generates something akin to:

This tells us that our MAC address is currently 39:42:b3:af:c3:99. But that just got blocked by the feudal lords of the network, so let’s replace it.

This can be done simply enough with an extension of our prior command:

This will bring the interface down briefly, re-program the link-level address, then bring it back up again. Voila! Your Wi-Fi access should automatically re-authenticate and give you fresh access to the network as a new user. You can double-check by re-running the first command. The result should match what you fed in.

If you want to streamline this process a bit, you can have a new address automatically generated for you with the help of openssl for generating randomness, and sed for stream-editing into something useful. Give this a spin:

Ok, so we’re covered if we’re booted off a public network when the network decides we’ve overstayed. But what about hotels and other such establishments that ban you from the get-go unless you forfeit an extortion fee scaled in 10min time blocks. What then?!

Well, we have a solution for that, too.

But this scenario differs in that we must now identify as a user of the network that has already been authenticated. To achieve this, we’ll harness the powers of nmap to scan for active devices.

First, we need our IP address. Comparable to retrieving a MAC address with one minor tweak, run:

Now all that’s left is to adopt one of the given addresses – easy peasy!

Once your interface has dropped and re-authenticated, you should find your Twitch live-streaming, once again, unobscured.

In the spirit of convenience, this can be wrapped up into one tidy script available as a gist.

Be Nice: A Word of Warning

I suggest being considerate with this knowledge and tailoring your use according to the types of paywalls you encounter. If, for instance, you’re confronted with a paywall that charges by the data consumed, it would be pretty darn inconsiderate to blitz a paying users quota.

Questions, qualms or something interesting to add? Start a conversation here!